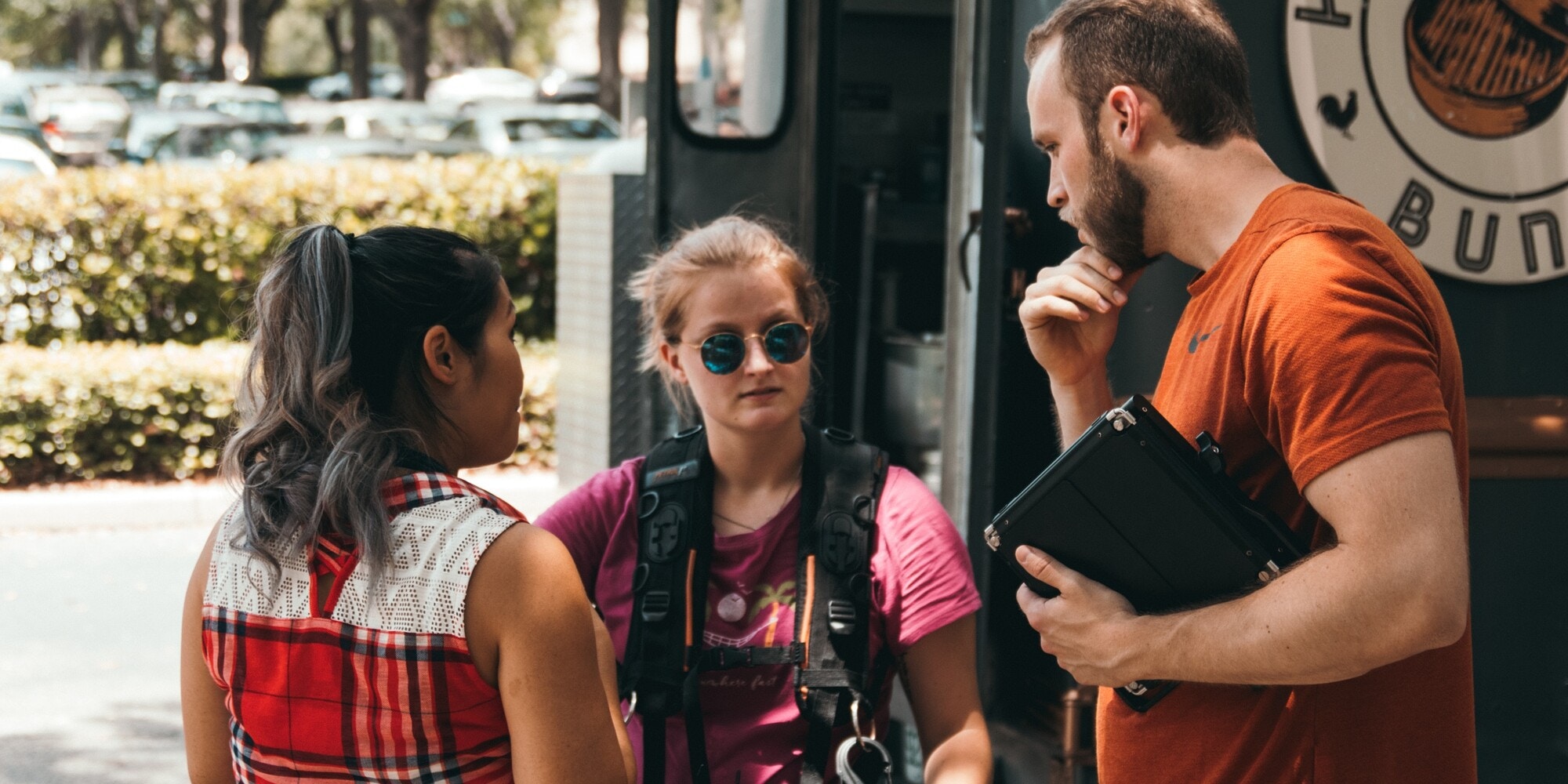 It’s hard to come by a newsfeed, newsletter or homepage without a mention of Gen Z. We all read about them, know them, think about them, and well, some of us may even be them (the older Gen Zs are turning 24 as we speak!). But, as we dive deeper into the era of information, social media and fake news, there are so many misconceptions and stereotypes surrounding the Gen Z demographic.

For university marketers, this can cause significant problems when it comes to trying to connect with this audience. If you’re using these misconceptions to make decisions in your messaging, standpoint or campaigns, it’s time to debunk a few and get to know Gen Z a little better.

Misconception 1: They’re frivolous and naive when it comes to money

While avocado toast, ‘Generation Rent’ and travelling the world may be what you see as aligning with Gen Z, in reality, this generation doesn’t equate to frivolity when it comes to money.

Gen Z have been shaped by the financial conditions they were born into. Their experience of the credit crunch in 2008, the continuing housing crisis and pandemic-induced job market chaos all mean that Gen Z are incredibly prudent and frugal when it comes to their future.

UK banking society found that 16% of 18 to 24-year-old Brits began investing during the pandemic, compared with just 10% across all other age groups. They’re seeking financial flexibility, stability and mobility, especially because the last 18 months have shown them circumstances can rapidly change.

They’re hyper-aware of the $1.6 trillion pool of US national student debt, and so they think smarter. Less conventional, more innovative. And when they’re not going down the path of TikTok influencer sensation or StopGap Robinhood investing, it has been found in one national study that 73% of students indicated that they chose, or would choose, a less expensive college to avoid debt.

They’re a generation leading a new wave of investing, trading and side hustling like we’ve never seen before. And if you’re trying to entice them into an undergraduate degree with the prospect of climbing a career ladder whilst saddled with student finance, they’ve got other ideas, and you need to rethink your game.

We have a generation of self-aware, self-critical and world-critical humans. And while some may think they're just too sensitive, perhaps we’re just not sensitive enough. We need to listen, empathise and empower this young demographic that has the globe’s challenges on their shoulders.

And after all, whether you think they’re too hyper-politically correct or not, their intentions are to make the world a better, more inclusive place, and Gen Z as a collective has the bargaining power to only align and connect with brands and causes that really do listen.

They may be a trailblazing, world-changing generation, but they’re also just young adults. Not all of them know their life’s purpose or know how to stomach the sheer pressure on them to be constantly woke, side hustling and championing causes.

One study found that 40% of people felt stressed as a result of politics, with roughly 20% saying they’re even impacted physically — losing sleep, feeling fatigued, and experiencing symptoms of depression. What’s alarming though is that younger respondents were more likely to report feeling negatively impacted by politics.

This is where you can help. You can be an ally, a supporter and help this group make small moral changes. Keep the conversation open and learn together. They’re not all burning activists, many are just 18-year-olds, scared for their future, unsure of what’s next, and just as concerned with their own personal hopes and dreams as the bigger picture.

As a society, we’re becoming increasingly secular and this thinking is often applied to Gen Z. Multicultural, spiritually neutral with hybrid identities. But a new study has found that 54% of 16-24s identify themselves as religious. Surprising, we know. So if your institution is putting freshers’ week, societies and the social angle of starting university front-and-centre in your comms, this could potentially be off-putting to this large group of religious individuals. Remember, like minded people attract like minded people. So reach out to your existing faith groups and connect them with prospective students looking for a new home.

Misconceptions can be dangerous to your messages, marketing and, ultimately, recruitment, as the only way to succeed in this game is through connection and understanding your audience. With misconceptions clouding your decisions, you’ll be following the wrong roadmap. It’s time to debunk these assumptions and find out first-hand what’s important to your students. Who they are and what they want. And that’s through talking with them. Through research. Get in touch with our insights team today to start this journey.