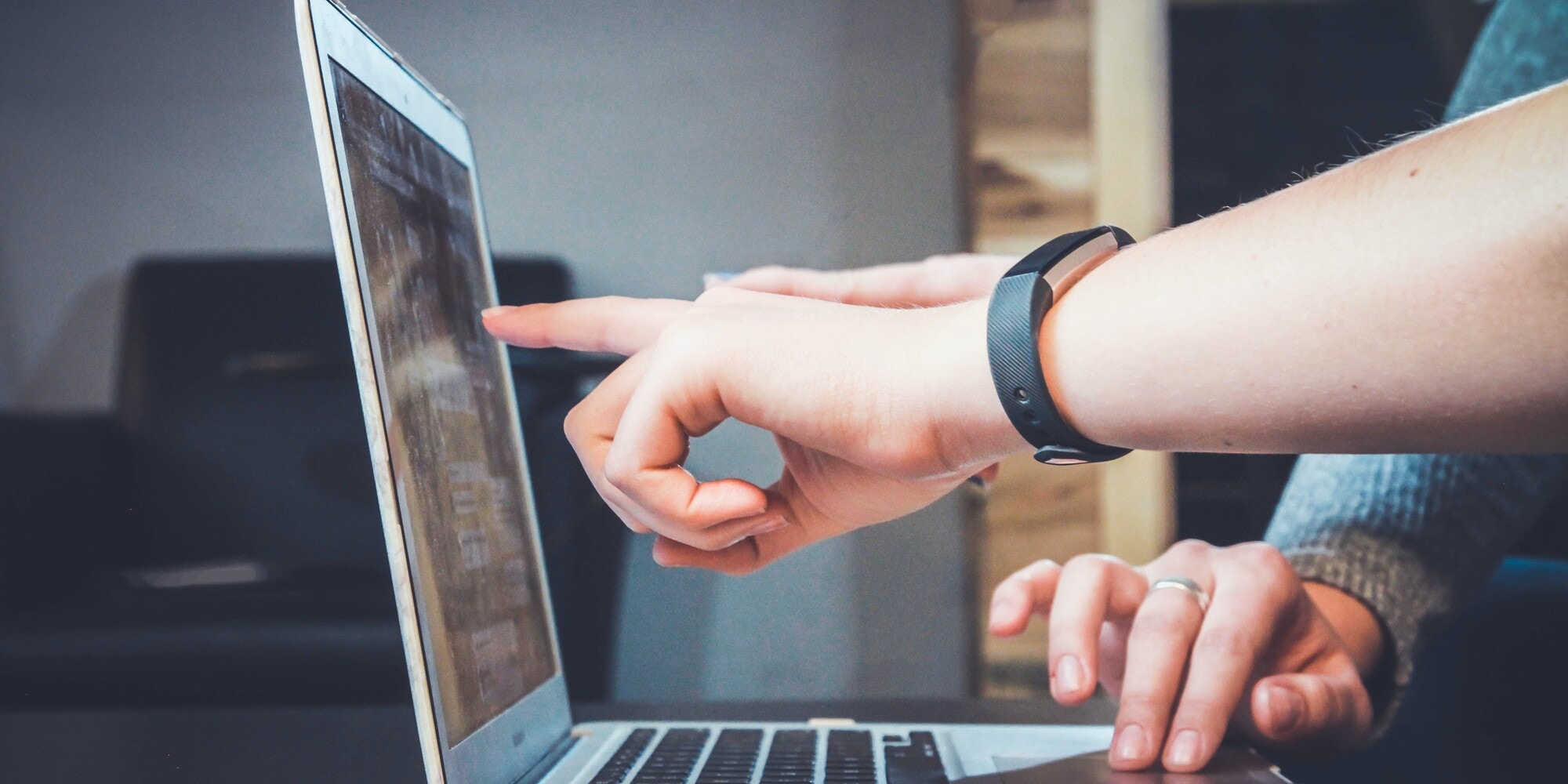 For higher education marketers, getting potential students to click through to your landing page from an advertising campaign is only half the battle; getting them to give over their personal details is the other. We’ve always been champions of the A/B test in order to make informed decisions about which forms and landing pages to lead with to get the best possible conversion rate. But general conversion rates from a page only tell us one story: those that visited your page and completed the form.

But what happens to those who didn’t convert? Imagine a potential student comes to your landing page – they read the content, watch the video, admire the beautiful creative that you’ve spent ages assembling, and then start to complete the form.

Chances are, these people have come directly from an ad or email and clicked through, so they have intent behind their actions, but for some reason, that intent hasn’t converted into them completing the form…

Something’s stopped them. This is where form abandonment comes in: it shows the exact point that this intent was overwhelmed by the friction of completing the form. But what if you could track and report on what form fields are causing this, helping you to avoid lost conversions?

Akero’s new Partials feature tracks the ongoing completion of a form as a potential student fills out fields but doesn’t go on to submit the form. Over time, this builds a picture of which fields are causing the highest form abandonment rate.

This ‘partial’ lead data is visualized via a field heat-map which also outputs the completion rate for each field. For example, if only 50% of form visitors are completing the telephone number field it might be time to think about either making it optional or removing it altogether in order to increase conversions.

Forms are often subject to ‘Goldilocks syndrome’. Too long, and there’s a risk of deterring visitors from completing it. Too short, and you may not have all the information you need to qualify visitors as worthwhile leads and potential students. The form has to be just right. This is where the multipart function comes in. Reserve the fields on the first part of the form for critical information: name, email address, number, the information you’ll need to get back in contact with them with nurture and engagement comms.

Then on the second part form, start collecting more detailed information. If a student fills out the first part of the form but abandons it when they see the second part, it’s no problem because Akero will still collect that first part information. Think about how you can start prioritizing form fields on your landing pages and utilizing Akero to get the best conversion rates you can. 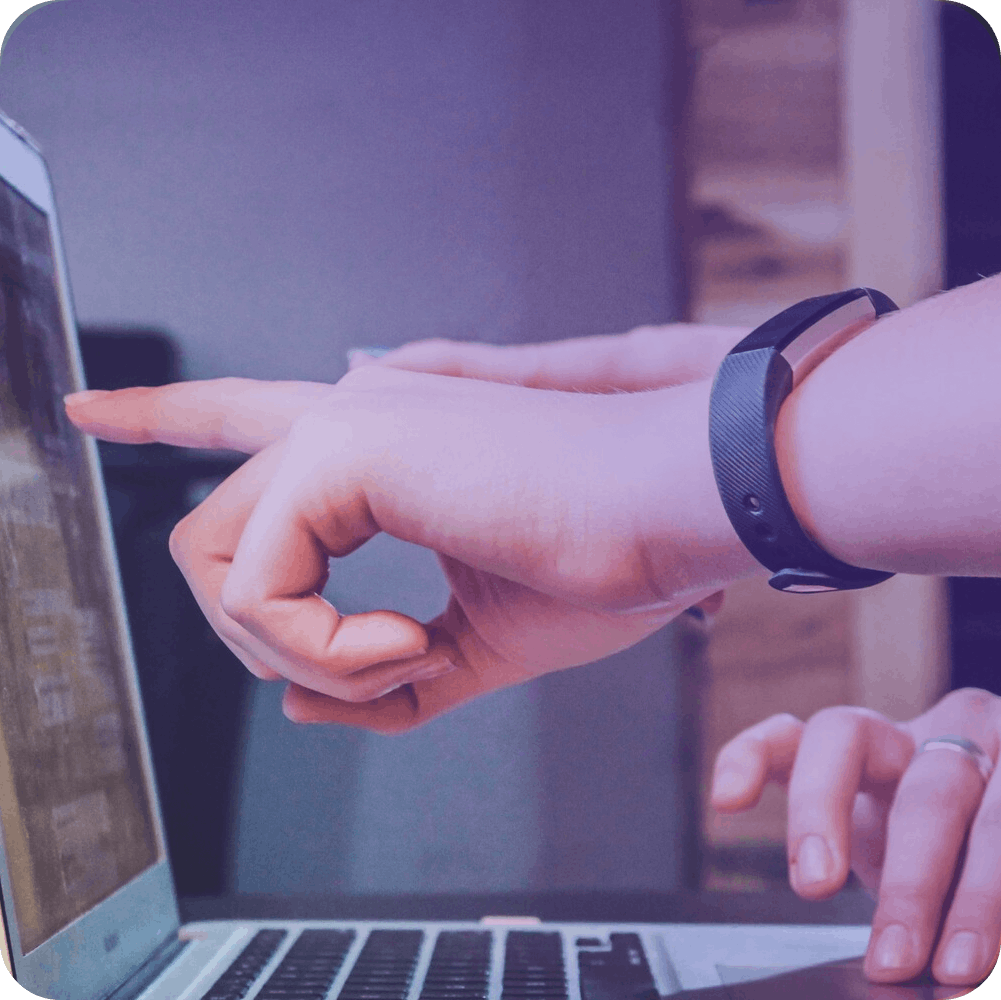 Most are created ‘just right’, as 80.6% of Akero forms are not abandoned. Some simple tricks are to simplify, investigate and think carefully about the information you actually need vs. the information you’d like. Get in contact today to find out how you can benefit.